Skip to content
You are here:Home/BuyAnyBoat/London Narrowboat move for The Ship Brokers
Previous Next

The Boatbreakers team had a busy couple of days last week helping to relocate a Narrowboat from Paddington Basin in London to Iver, near Slough. The Narrowboat was up for sale on The Ship Brokers, which lists all the great boats we buy using our BuyAnyBoat service.

Paddington Basin is in the heart of London and surrounded by high rise office blocks and fancy bars/restaurants. Our boat was moored just up from some floating barge restaurants which looked well worth a visit in the future.

Once we had checked the boat over and got her up and running we gently pulled away and set off through the area known as Little Venice.

There are some really nicely kept boats in the area and for the people who own them, it must be a great way to live near the centre of London.

After about 10 minutes we were starting to make good progress on the Paddington Arm of the Grand Union Canal. However, once we were away from the idyllic setting of Little Venice we started to encounter some of the negatives of canal life.

Sadly there was lots of rubbish both in the water and along some of the banks of the canal. It’s safe to say we’ve never seen so many beer cans anywhere as we did on this trip.

There were also hundreds of unlicensed boats or boats that we thought haven’t been properly maintained. During our time on the Paddington Arm of the canal, we passed two Narrowboat’s that were totally adrift, another that was almost cutting off the canal because her stern line had been let go, and two big dutch barges were basically sideways.

Thankfully one of the Canal and River Trust staff was dealing with the big barges and we only had a few minutes to wait until we could carry on. Along the way, we passed through Wembley and saw the famous arch in the distance. For most of the journey though it didn’t seem like we were in London at all as we carved our way out of the capital through the leafy duckweed-filled waterway.

Our first day ended with us reaching the Bulls Bridge junction near Hayes on the Grand Union main canal. In total we had travelled 13 1/2 miles from Paddington and it had taken us around five and a half hours.

We tied up for the night along the cut and headed to the nearest place we could get a taxi back to our car in Richmond. After wandering around the local Tesco we eventually found somebody who spoke conversational English and we had our taxi number.

On the second day we got up to Bull’s Bridge nice and early and thankfully the boat was where we left her. We now set off up along the Grand Union main canal and headed towards the entrance for the Slough branch.

We were surprised that in the total journey from Paddington we hadn’t passed a single boatyard. The first marina we came to was on the Slough Branch and there was only one place to refuel that we saw on the Paddington Branch which must be a pain for boat owners who require maintenance.

After an hour and a half we were finally on the Slough Branch of the Grand Union. We’d passed hundreds more unlicensed boats, lots more rubbish, and a Terrapin on the way. The Slough branch looked like a never-ending dead-straight stretch of water. It also looked really overgrown and we slightly worried that we might become tangled or even run aground.

Luckily we didn’t have any such problems and after passing underneath the M25 motorway we soon found our destination, High Line Yachting Ltd at Iver.

The staff at the boat yard instructed us to tie up and come inside for a chat and we made the arrangements for the boat lift and move. It was a nice end to a longer than expected journey but the boat is now in the perfect place before she is lifted and shifted. It also means we don’t have to tube into central London to check on her.

The reason for the boat move was because the buyer wants the boat to be lifted and shifted to a marina in Kent. So we assisted by getting the boat to the place she’ll be lifted out. We also arranged for the transport so the buyer has no worries and just has to get the boat lifted off at her end. Our team is always happy to help with the hassle of getting boat’s transported around the country. 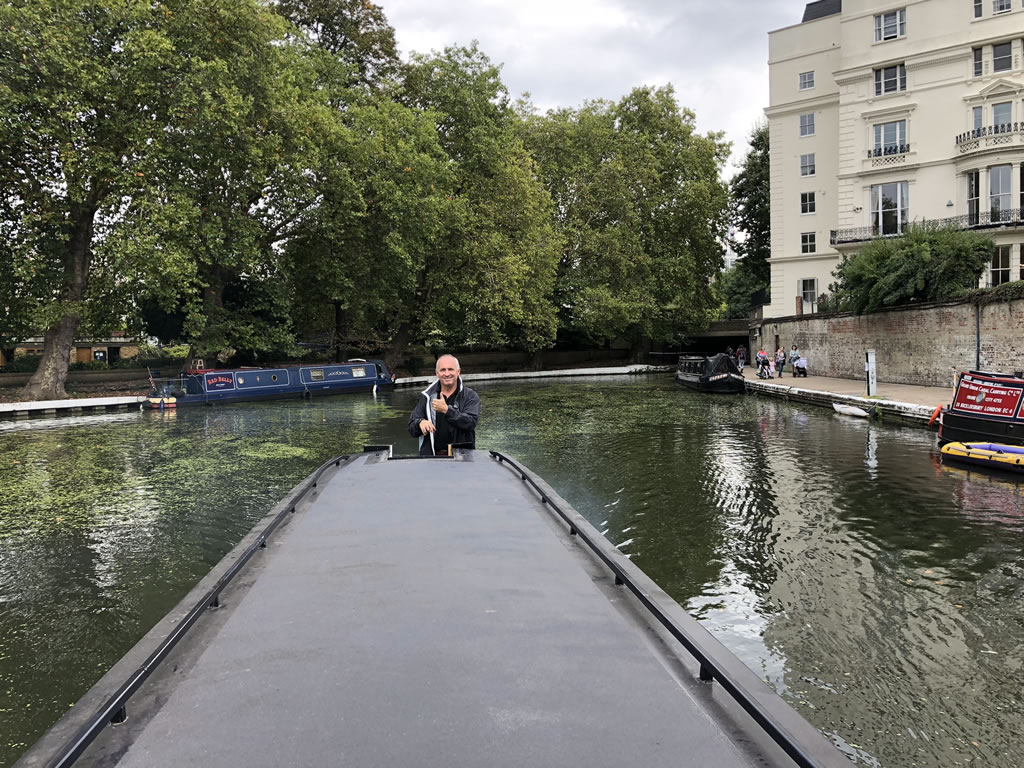 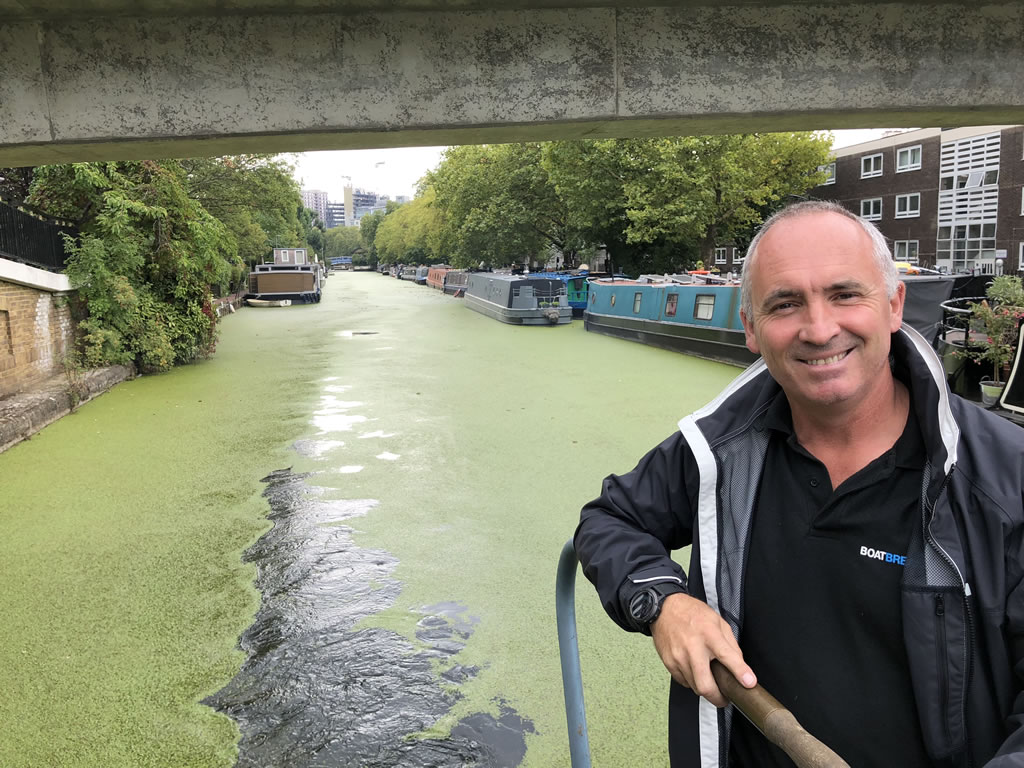 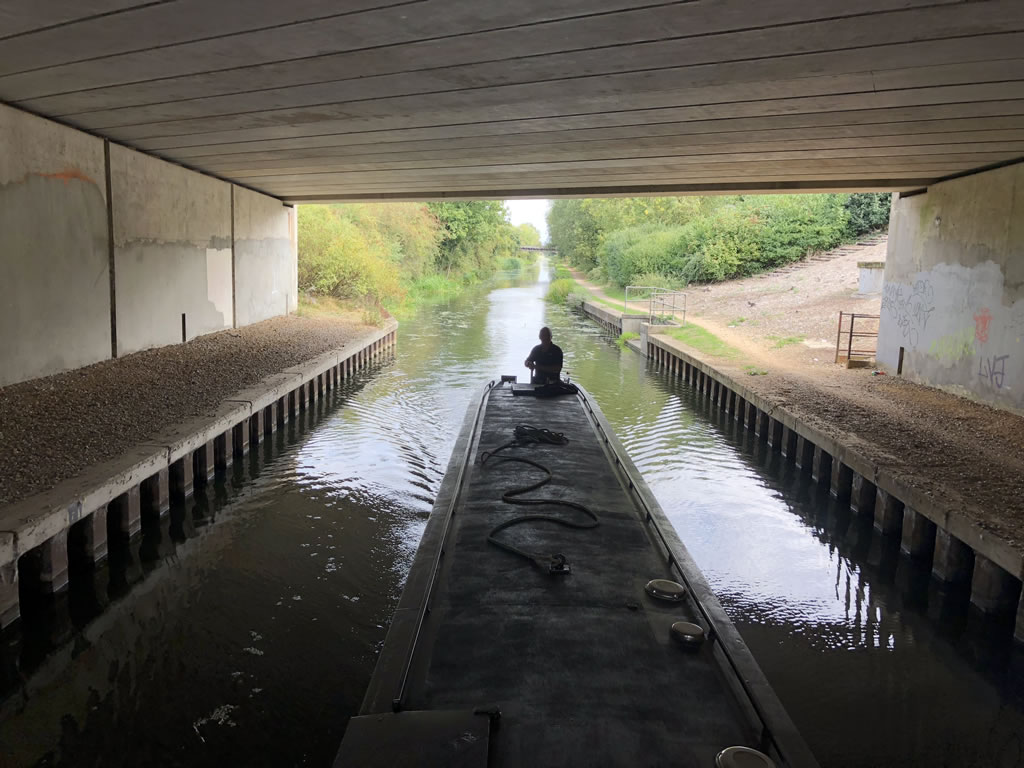 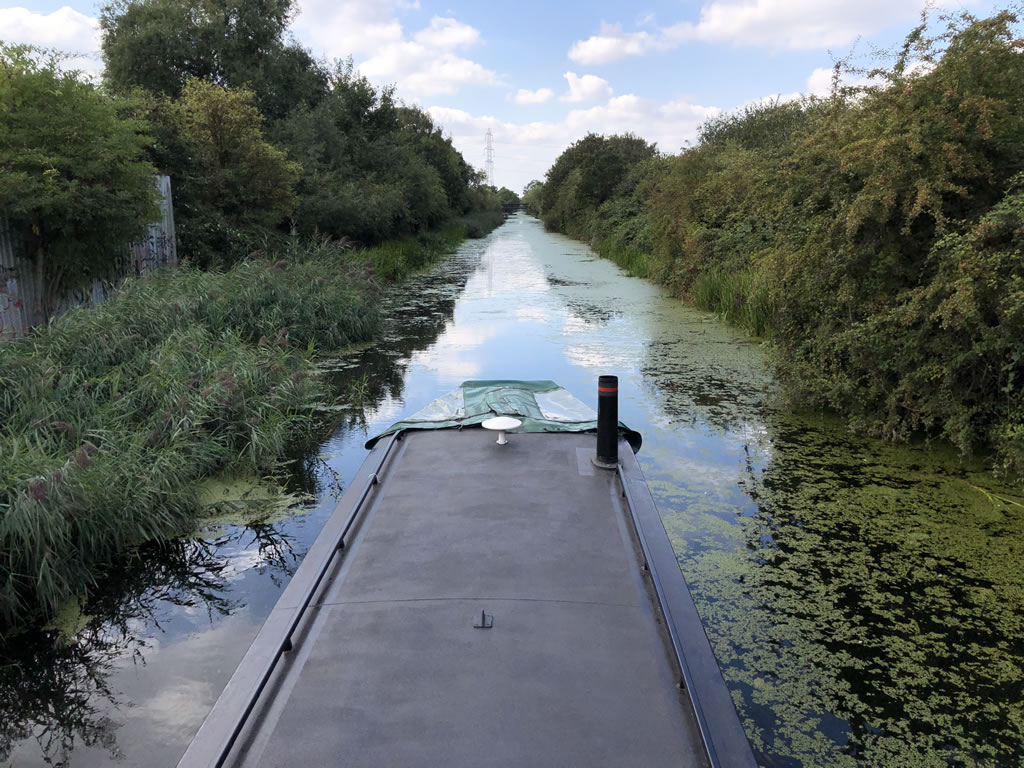 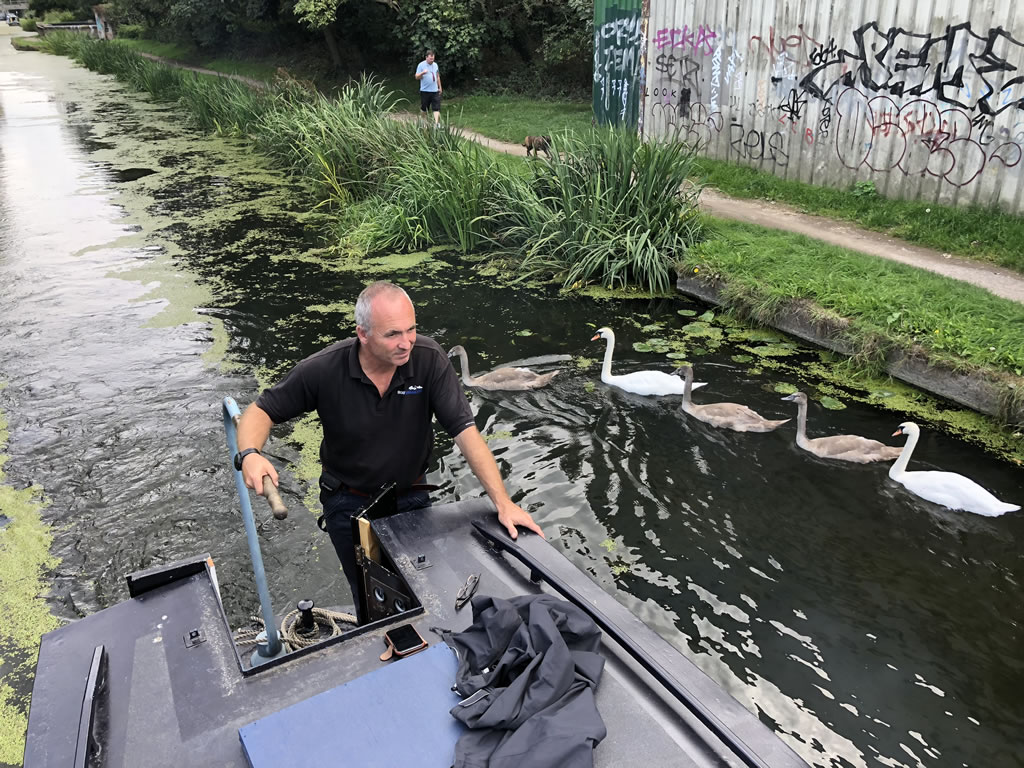 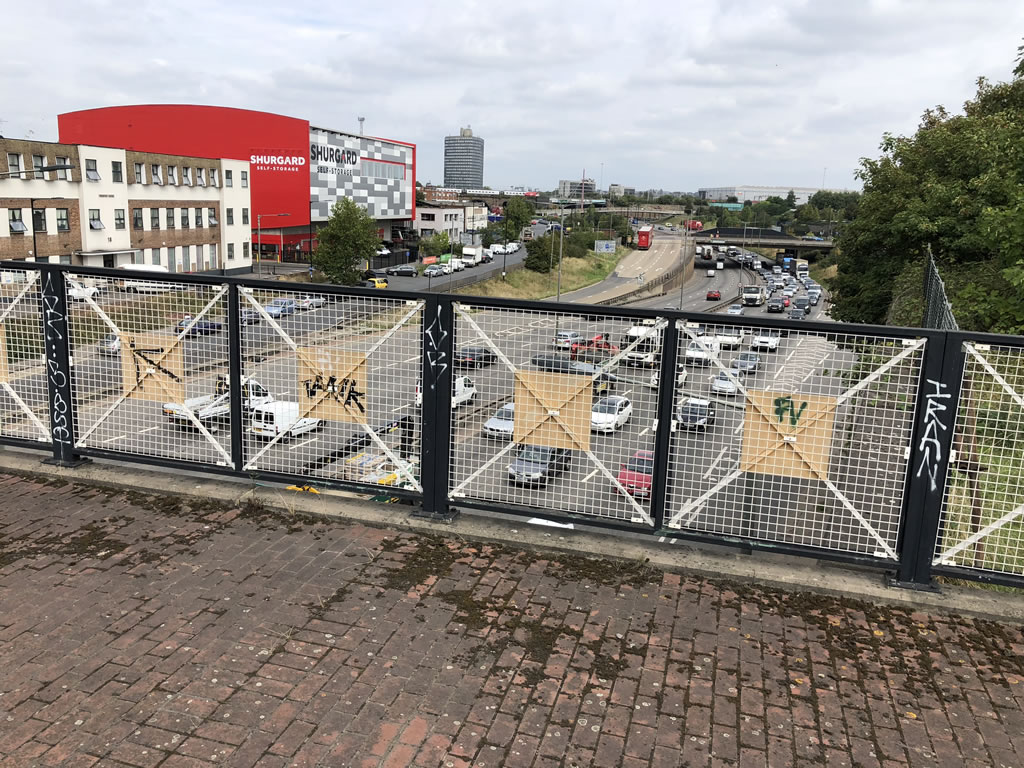 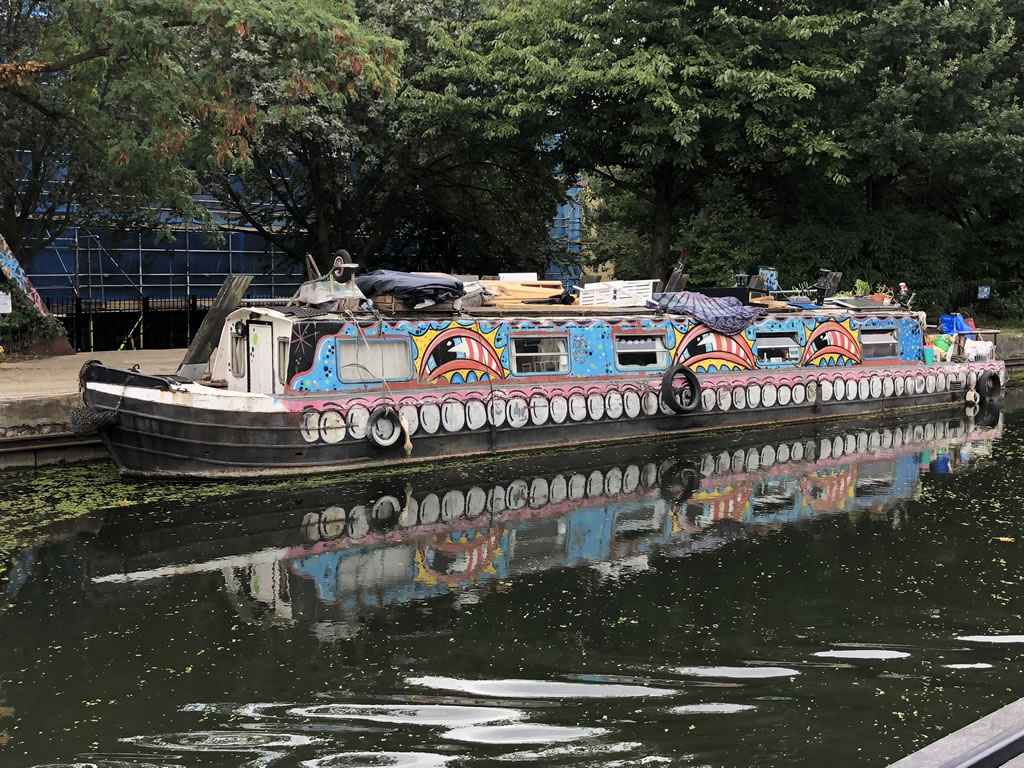 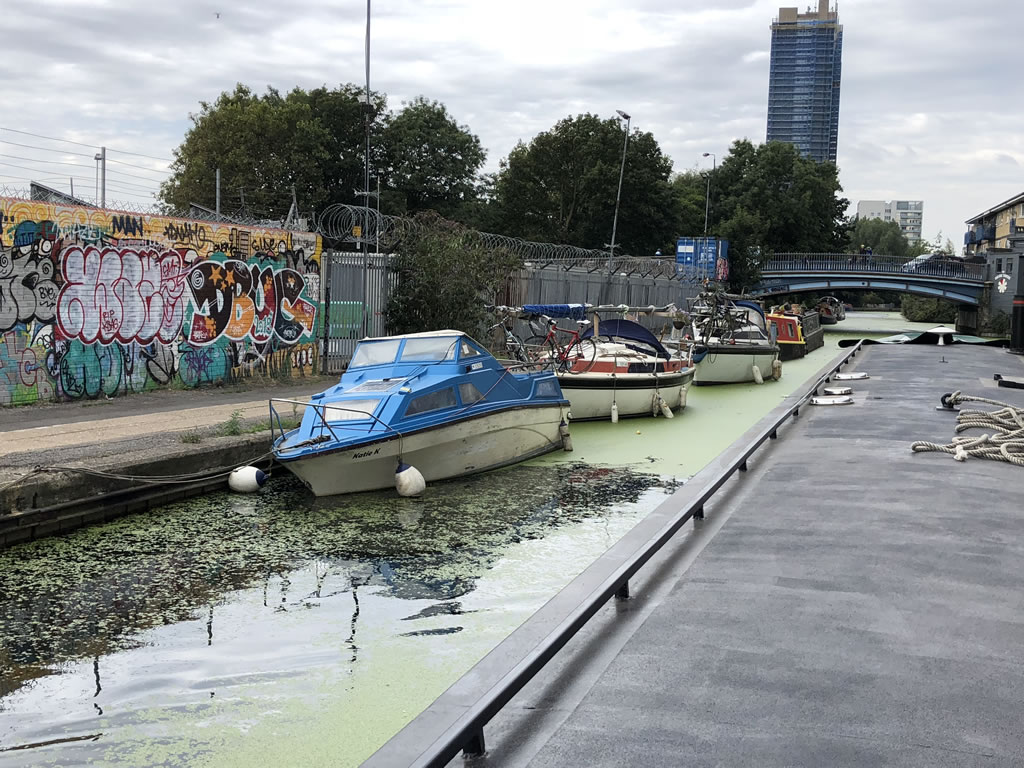 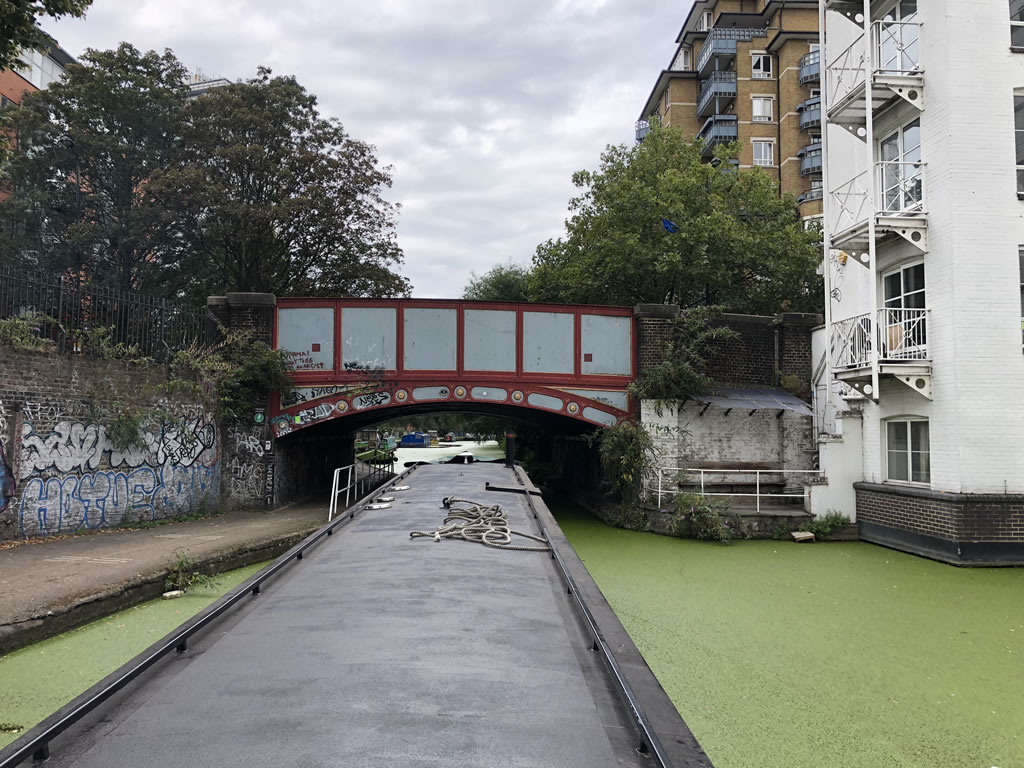 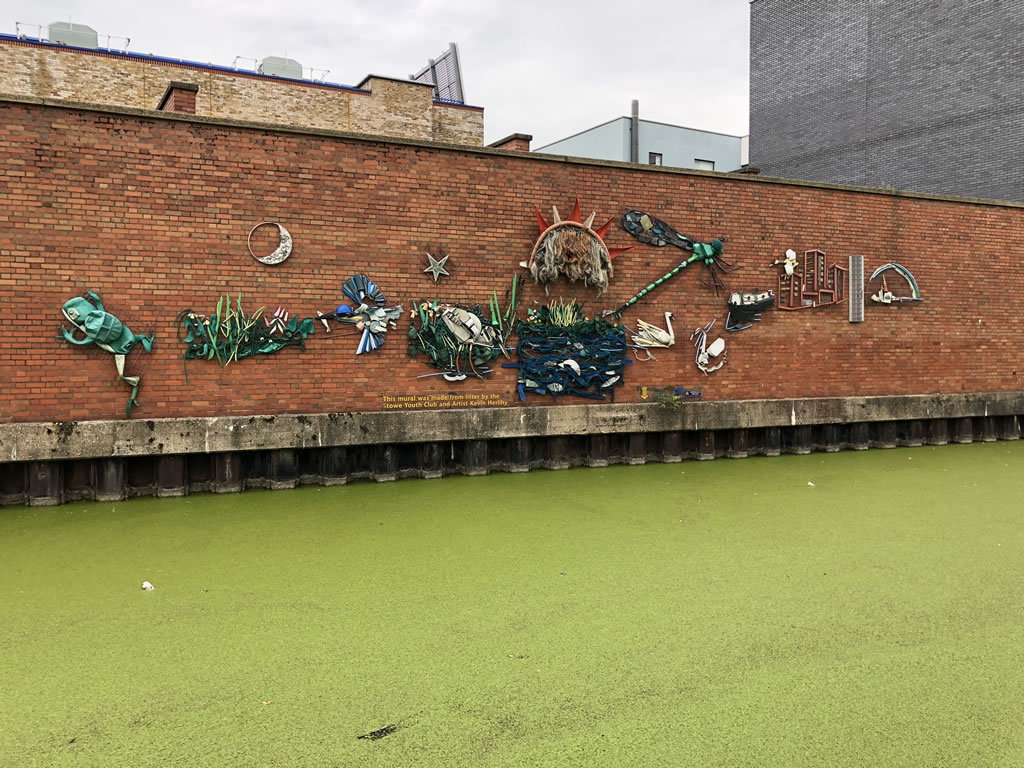 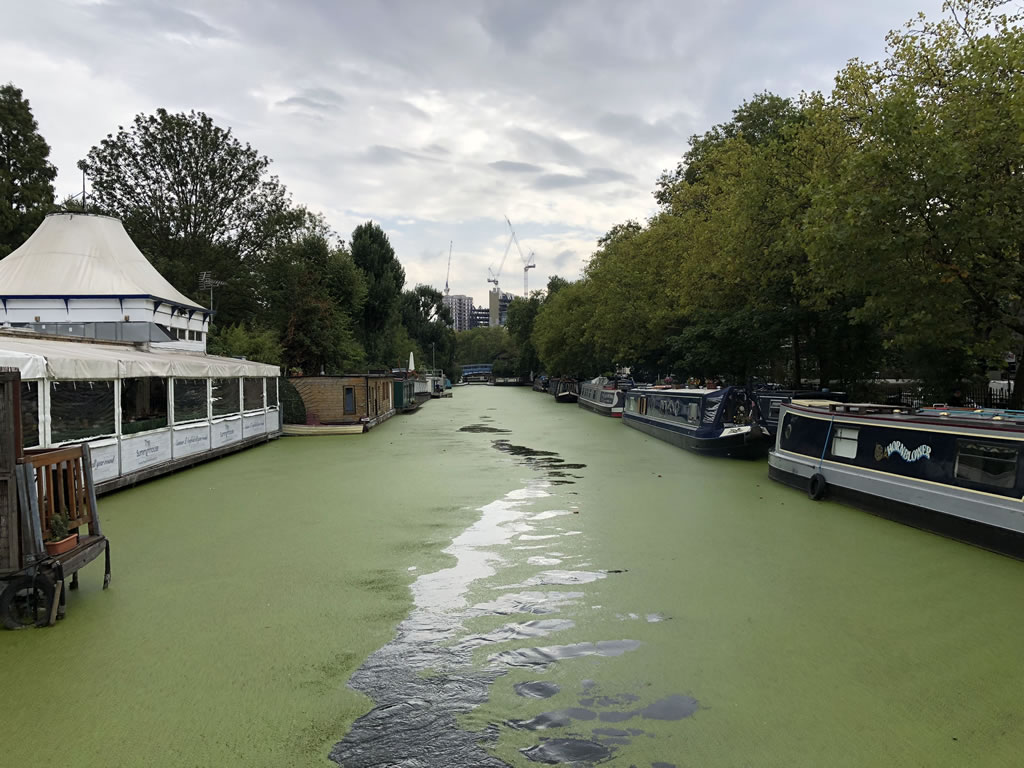 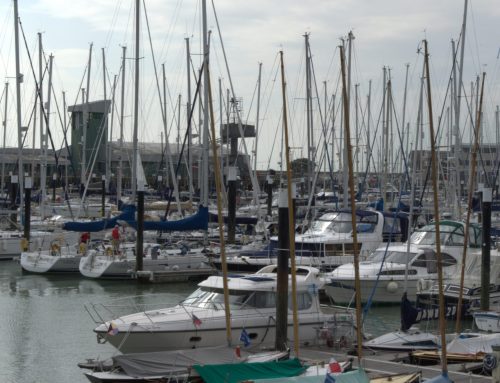 Sell your boat to Buy Any Boat Gallery

Sell your boat to Buy Any Boat 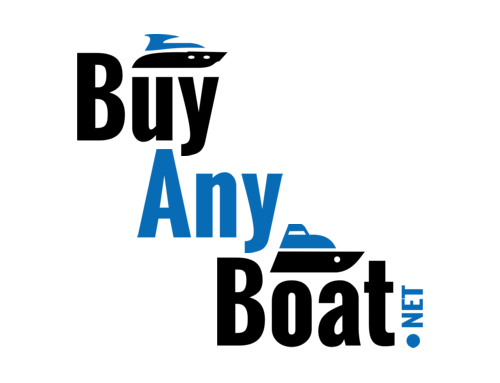 Our Network: Buy Any Boat Gallery

Our Network: Buy Any Boat