Skip to content
You are here:Home/Film Props/Boatbreakers Movie Star Boat
Previous Next

As mentioned on our @boatbreakers Twitter feed there will soon be one of our old boats featuring in a movie. The film is Free Fire, which is a all action shoot’em up beaten two gangs in an abandoned warehouse. And in that warehouse is one of our old speedboats that we are sure will now be full of bullet holes.

You can catch a glimpse of our old boat in the trailer for a split second at 2 minute 10 seconds. To see the trailer for Free Fire and to spot the prop boat click this link: TRAILER.

If you’re a Television, Movie or even Theatre and you need something boat related give us a call. If we don’t have the part or boat that you’re looking for we probably know the best place for you to look! 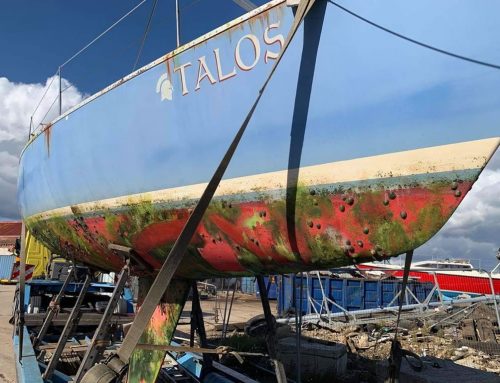 Contessa 34OOD Back From the Movies Gallery

Contessa 34OOD Back From the Movies 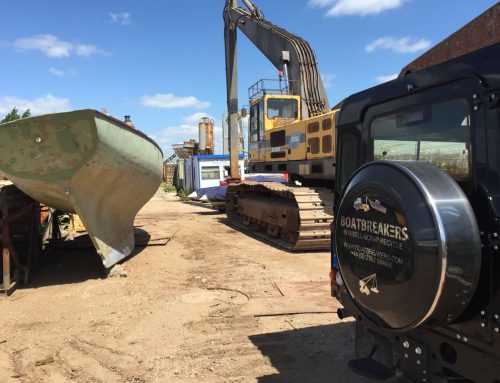