Skip to content
You are here:Home/News/Swedish Boat Scrapping Scheme
Previous Next

Our Boatbreakers team are always on the lookout for new stories about the world of boat disposal. We were pleasantly surprised to see that Sweden is the latest nation to help fund end of life boat disposal. Hopefully the UK marine industry will soon follow suit to help prevent the growing problem of scrap boats.

The article below was written by Peter Nash (Email: peter@marineindustrynews.co.uk) for Marine Industry News. The original article can be seen here.

Marine Industry News has been set up to offer our readers inspiration, information and stimulation on all things leisure marine. We’ll do this by delivering breaking news and pictures and analysis of the big stories. With over 35 years in the leisure marine business, I reckon I can interest and entertain you all…

So if you work in the leisure marine world, sign up to our newsletter, follow us on Twitter and become part of this exceptional daily resource.

For generations boats have been produced following a linear, “cradle-to-grave” economic model of build, use, and dispose. While this may have been fine in the days when wood was the primary boat building material, the adoption of fibreglass changed everything.

The two main issues are the environmental considerations of dumping huge quantities of fibreglass into landfill, and the lost value of potentially reusable materials.

A program in Sweden is seeking to provide relief, allowing Swedish boat owners to scrap their old boats for free this year, thanks to subsidies worth more than €300,000 from the Swedish Agency for Marine and Water Management (SwAM).

Owners can scrap their boats in 2018 at no charge until December 31, which means almost 500 boats will be taken out of the market and scrapped this year. All boats under three tonnes can be scrapped, but owners will have to pay the transport costs to the scrapyard, which is managed by Stena Recycling.

“We have longed for this kind of subsidy for a long time,” says Mats Eriksson, Sweboat CEO. “Even if it’s just enough for a small number of boats, it will have an enormous impact in the media and among boat owners who have good reasons to take their old boats out of the market.

“We’ve been lobbying for this for some time, so we’re grateful for the help to increase the speed of boat scrapping.”

According to SwAM, Sweden has some 64,000 abandoned or unseaworthy boats out of a total fleet of around 900,000 boats. Just a fraction of these have been scrapped prior to the new initiative. The scrapped boats will all be recycled. 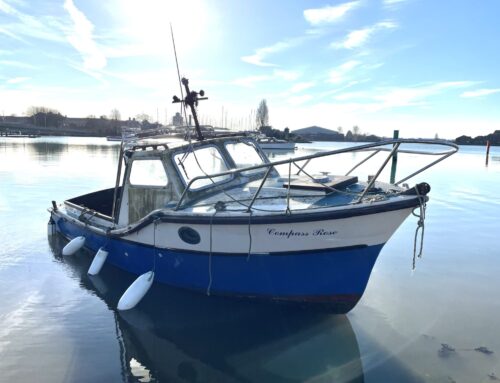 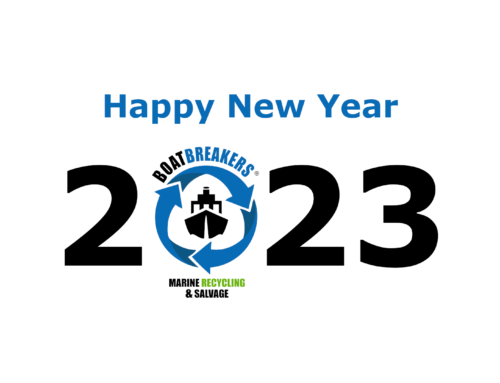 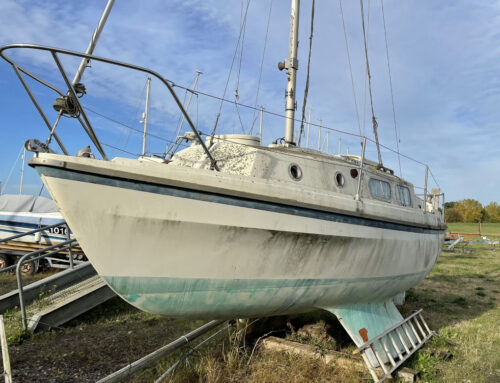