Skip to content
You are here:Home/Portfolio, Scrap a Boat, Scrap a Yacht/Double Westerly Yacht Breaking
Previous Next

Westerly Yachts seems to be like buses. You wait a while to scrap one and then two come along at once. Last week the Boatbreakers had two Westerly Yachts in for disposal. Although they were from opposite ends of the country. For the first time since before the Covid lockdowns we have had a busy spring season. Boat owners are looking to scrap their boats instead of incurring more costly storage fees. With the costs of living going through the roof in the UK people’s boats seem to be the first to go.

The first Westerly we had to scrap was collected from Pwllheli Marina in North Wales. Her owner was now out of the country and the storage fees were burning a hole in his pocket. As a result the boat hadn’t been visited in a number of years and had sadly fallen into disrepair.

Our plan was a simple one. We sent our Hiab truck up to Wales and had the boat collected. There were some hold ups as unfortunately the boat was blocked in when we arrived. But after some persistence and persuasion we managed to get her away.

When the boat made it back down to us in Portsmouth there was very little of any use left on her. The chances are people had helped themselves when they were aware it was going for scrap. Sadly this is a common occurrence in the boat disposal world.

The second Westerly we had to collect and dispose of was a bit closer to home. It was a GK24 model which had spent a number of years on a swing mooring in Langstone Harbour. Her owner finally decided that instead of paying another £1,000 to keep the boat, which was well beyond economical repair, he would pay the price to scrap her instead.

When the team first got out to the boat she had a fair bit of water inside. This was pumped out to make sure the yacht was as light as possible for our truck. Like the boat up in Wales it was pre-stripped so there was literally nothing left worth saving.

Both boats were brought back to our boat scrapyard base in Portsmouth to be scrapped. Usually we would have a big pile of salvaged parts to offer up to our Facebook members. However this time it was slim pickings. But we’re sure there will be plenty more. 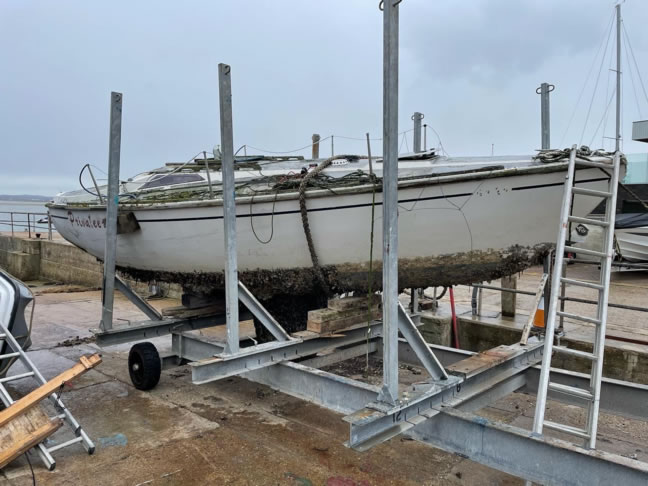 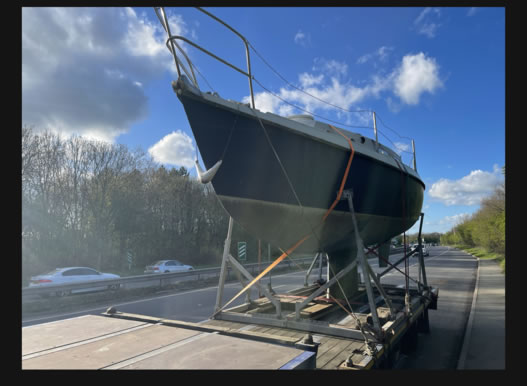 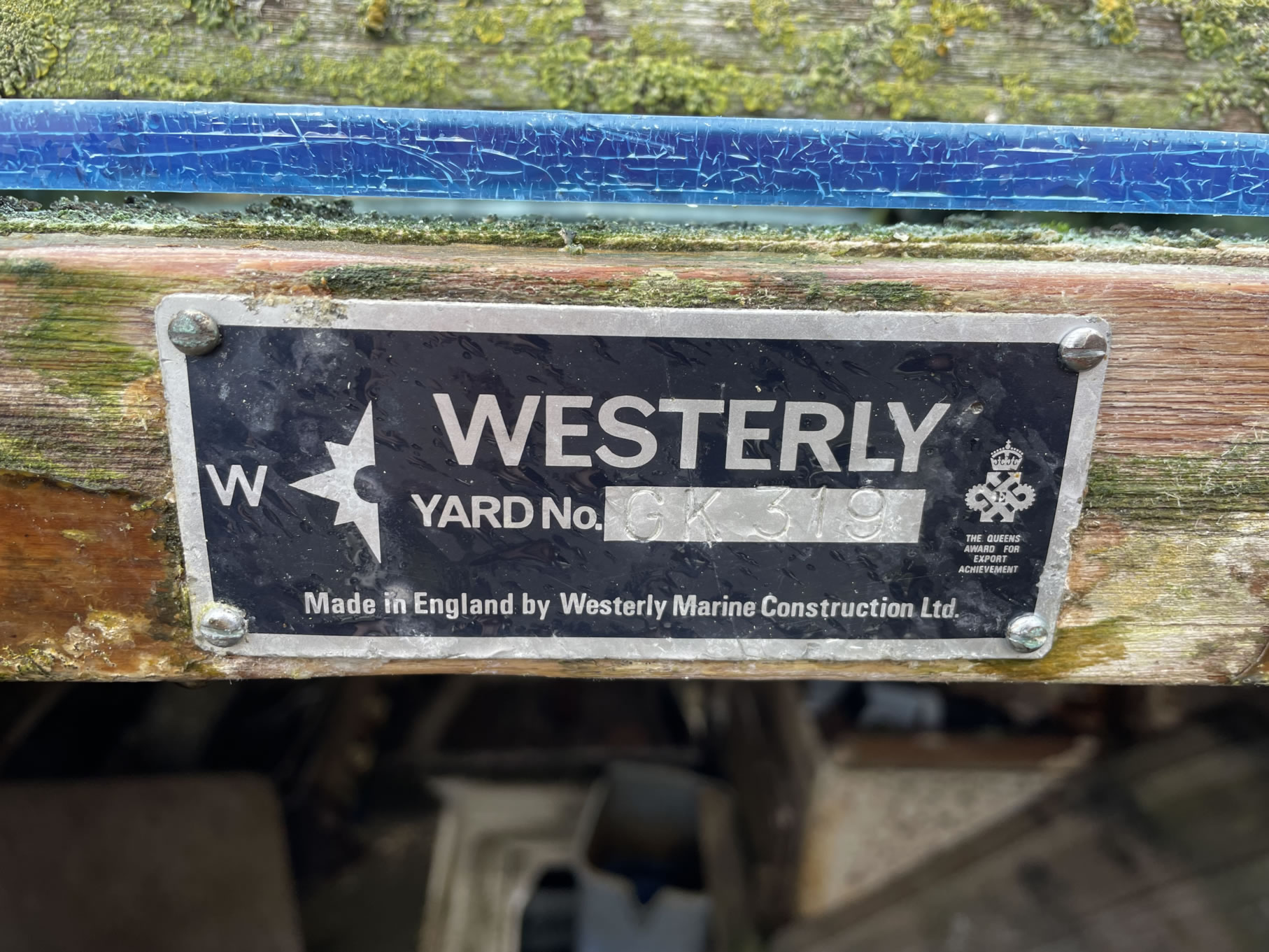 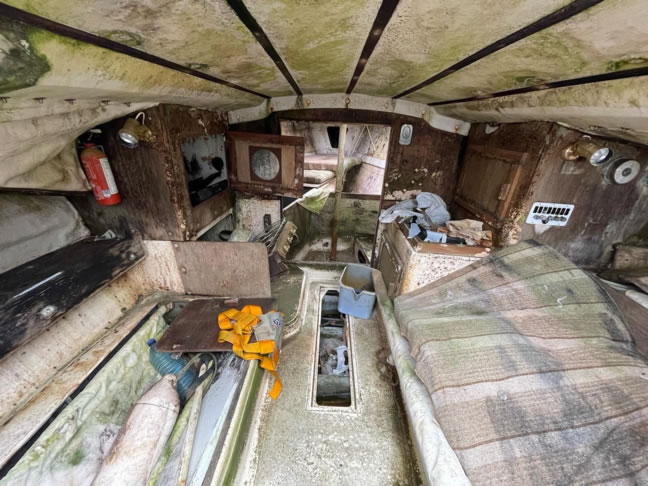 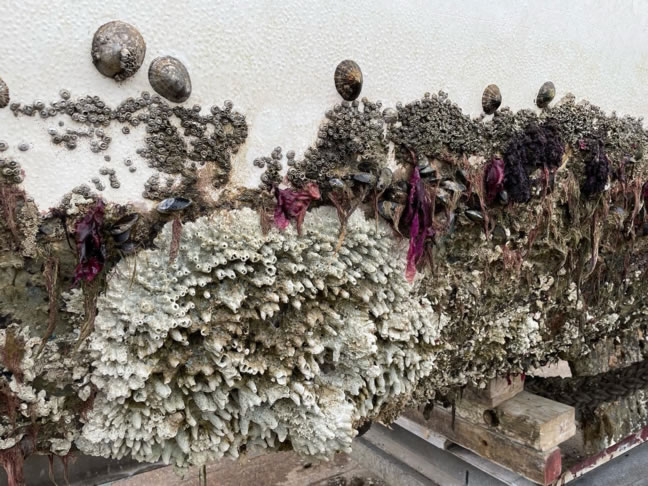 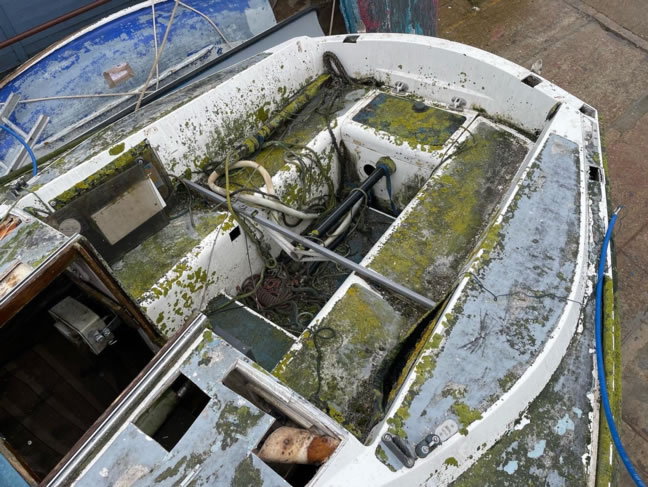 If you have an old boat that you think needs to be scrapped just get in contact. Fill in our Scrap Calculator form and our team will provide you with a free no obligation quote.