Skip to content
You are here:Home/Scrap a Boat/Scrap a Narrowboat/Boatbreakers on the Anderton Boat Lift
Previous Next

Boatbreakers on the Anderton Boat Lift

The Boatbreakers team were on the road again this week. We had a call about a boat up north that had recently sunk on her mooring in a marina. The boat was a Norman 23 that was now back afloat at Uplands Marina, Northwich, just south of Liverpool.

Our plan for the job seemed fairly straightforward. We would drive to the Northwich with a trailer and an outboard engine. Once there, the idea would be to simply attach the engine to the boat and motor her to the nearest slipway, where the trailer would be waiting.

Before we had set off we had made some calls to local marinas to see if we could use their slipways. We were told that the slipway at Uplands was too steep to use. And the next marina along the Trent & Mersey canal seemed to be the likely destination.

We made the long drive up from Portsmouth and stayed the night in a hotel close to the marina before attempting our mission the next morning.

In the morning we arrived at the Anderton Marina slipway early to make sure it was suitable. However as we walked down toward where the slipway is it became clear there would be a problem.

Instead of being a nice smooth angle for us to dip the trailer in the slipway had a middle section that was flat. This meant that if we tried to get the boat out and pull her out the chances were that the trailer would break away from our 4×4.

Back to the drawing board! It was frustrating as we always like to prepare well for these long trips to avoid any inconveniences. We had spoken to the marina and they’d assured us the slipway would be fine to use and judging by Google maps street view it all seemed okay. But sometimes in these situations, it’s not until you’re stood at the location that it becomes a problem.

The next move was to head back to Uplands Marina, where the boat was, and ask the staff there if they think we could use their slipway. It was quite a steep angle but there wasn’t any kink half way so it was actually much more usable than the one at Anderton. After some discussion, the staff agreed to let us use the slipway and we left our truck with the trailer attached on the slipway ready for when we had retrieved the boat. 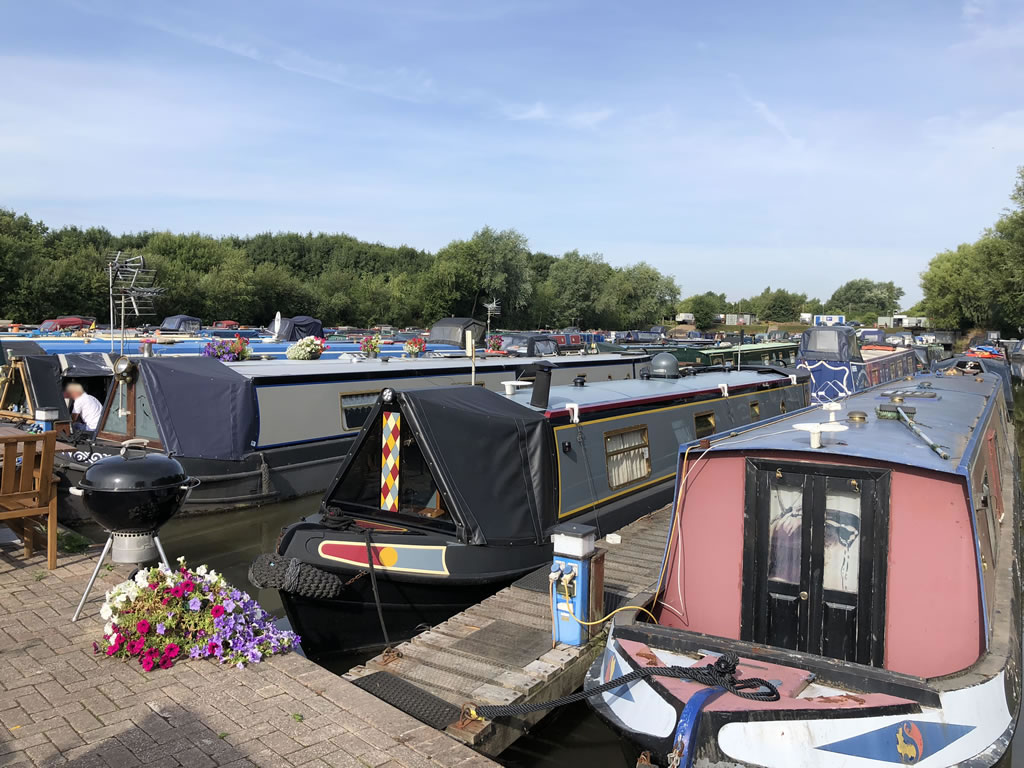 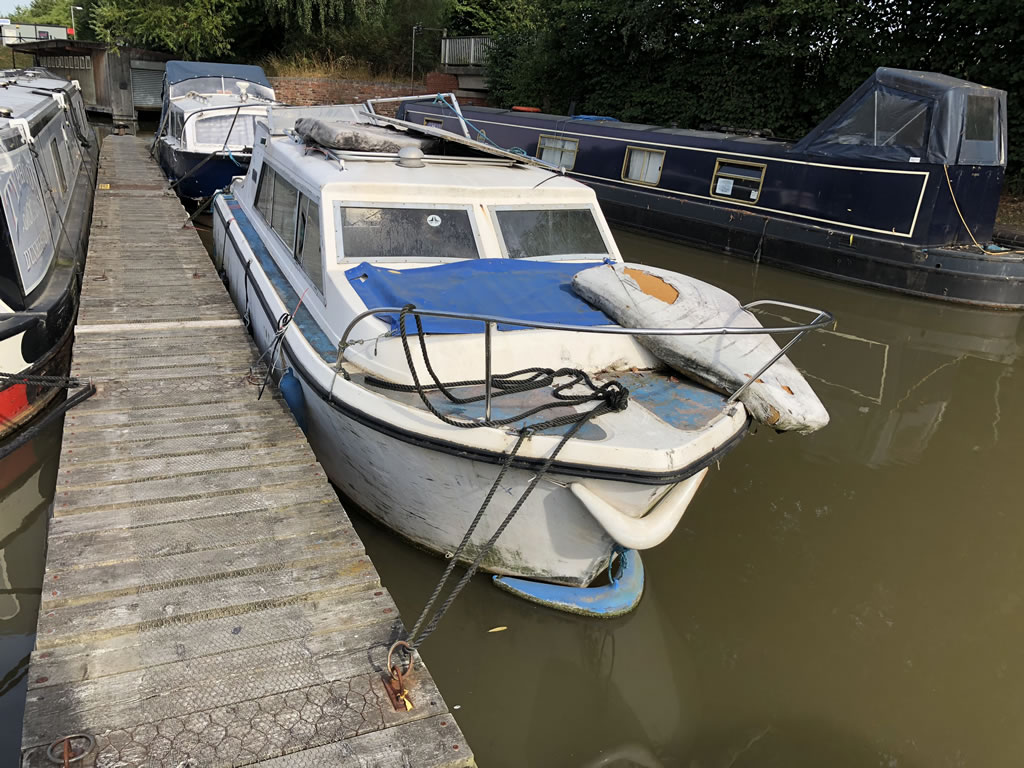 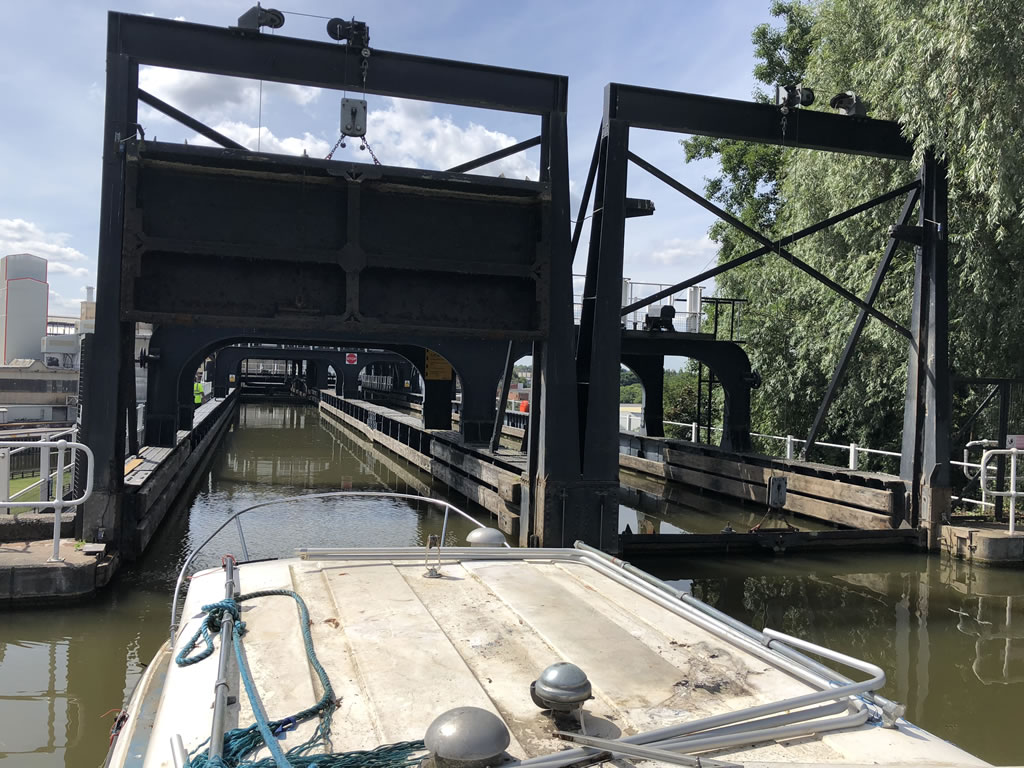 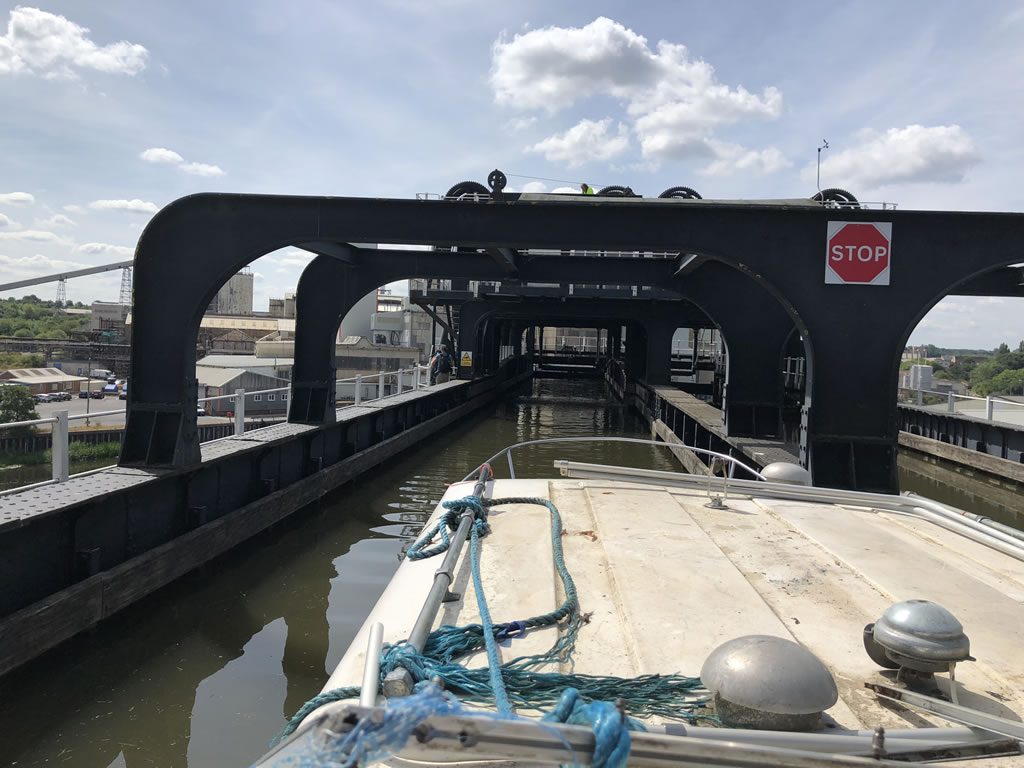 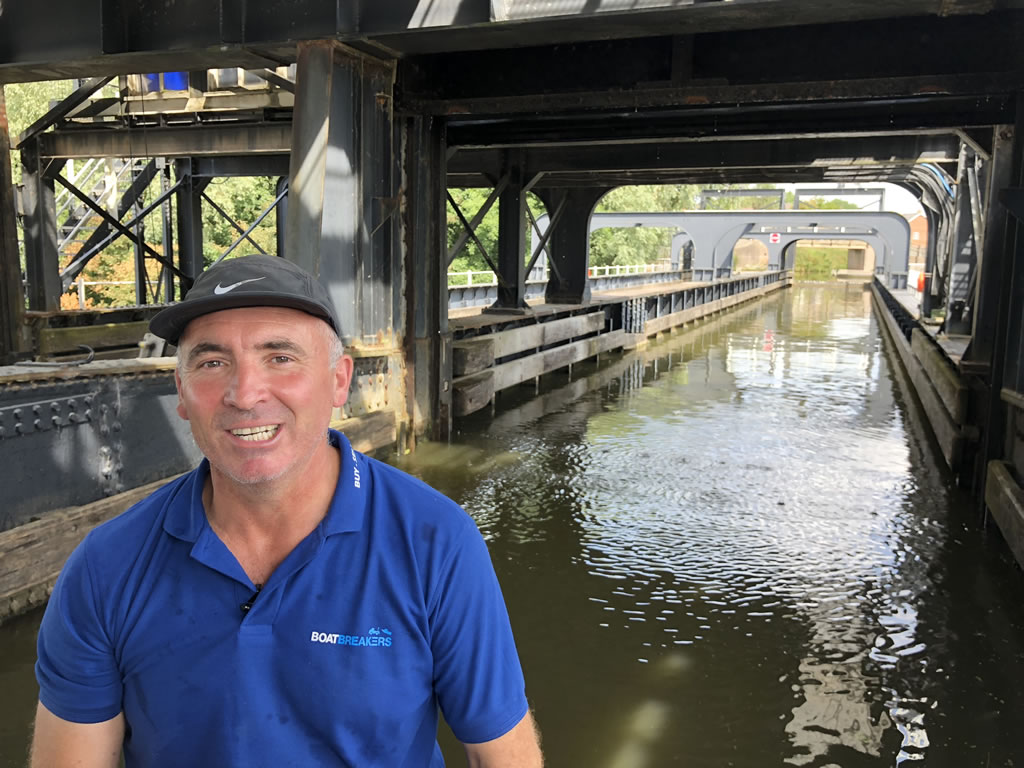 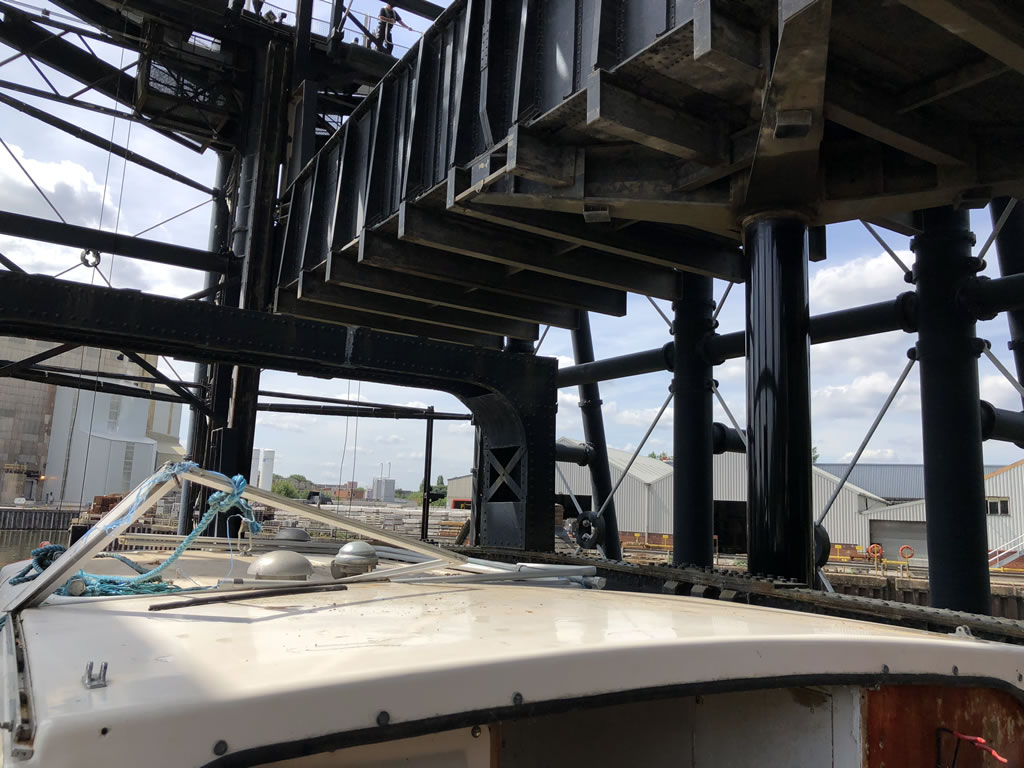 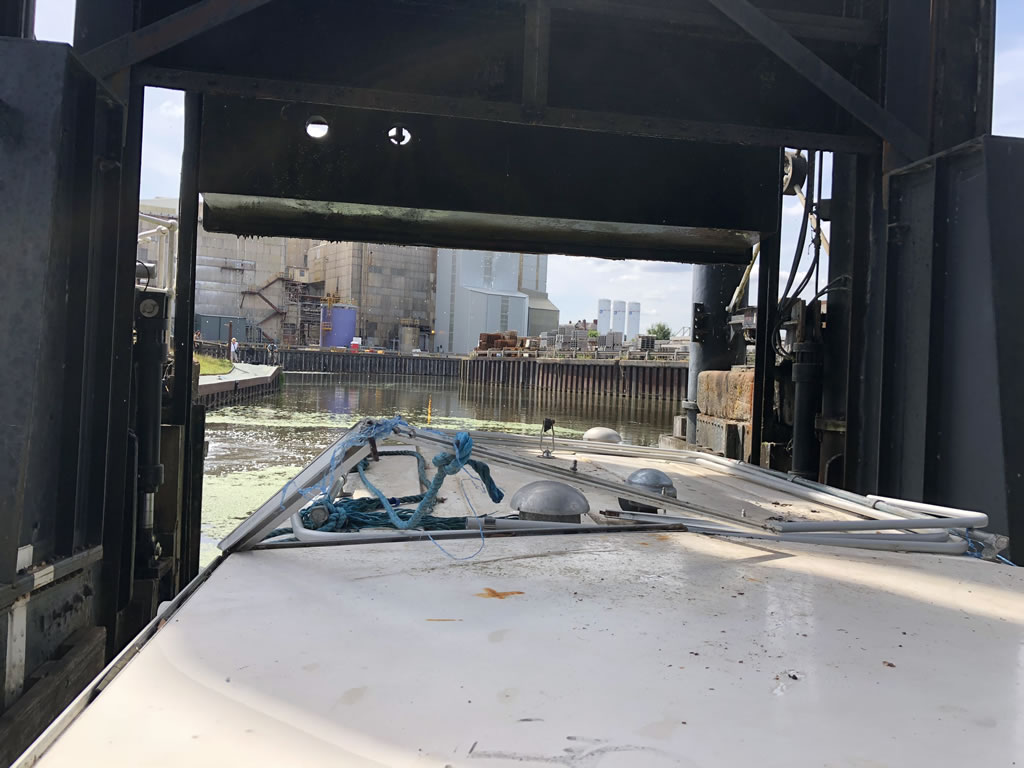 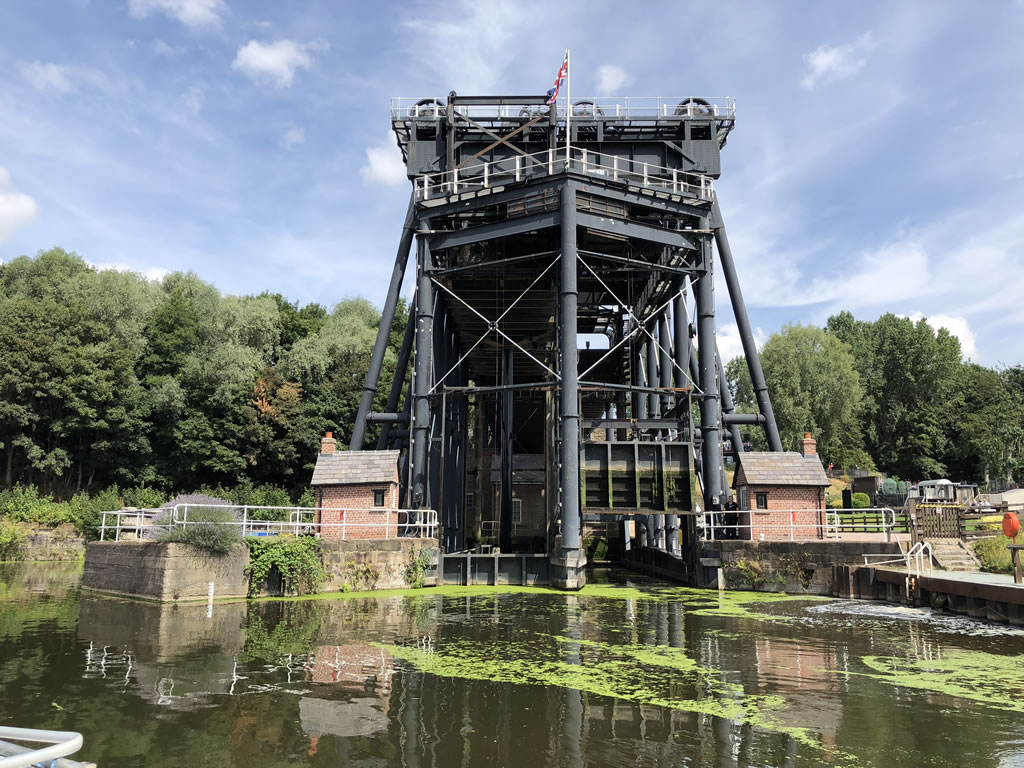 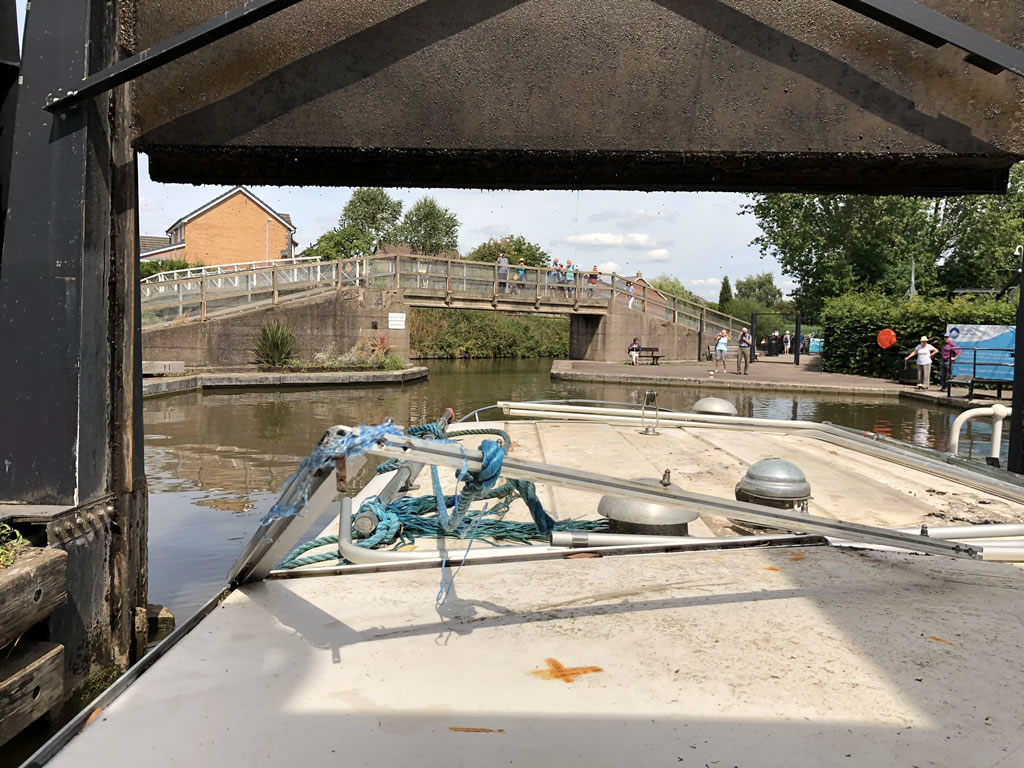 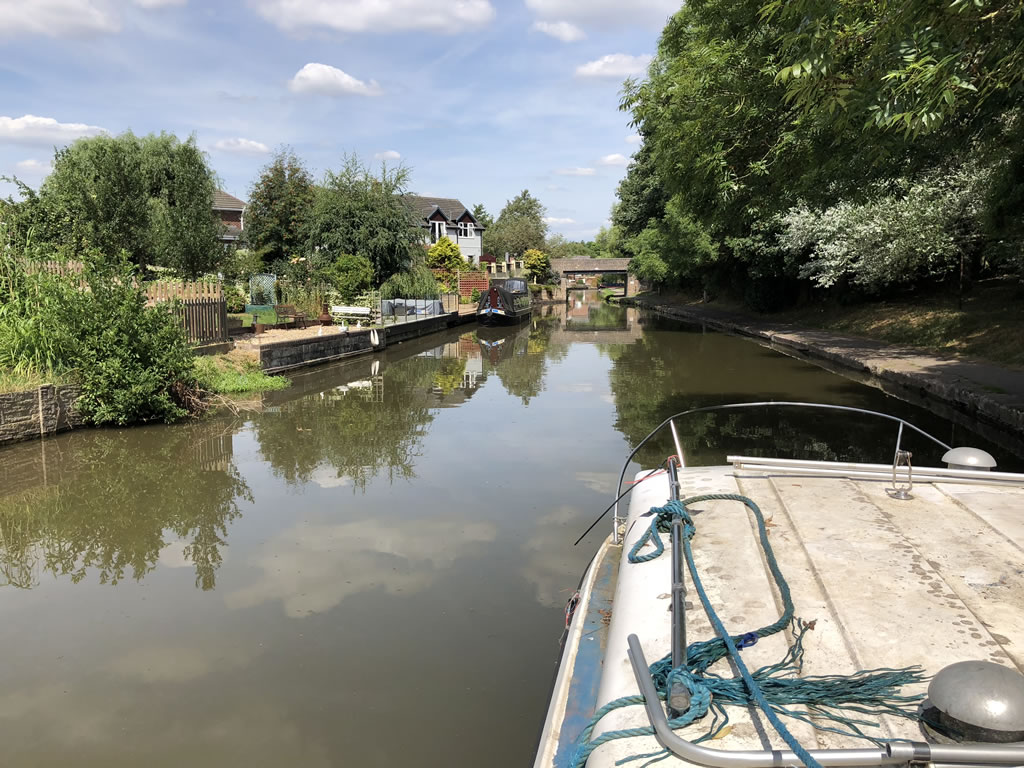 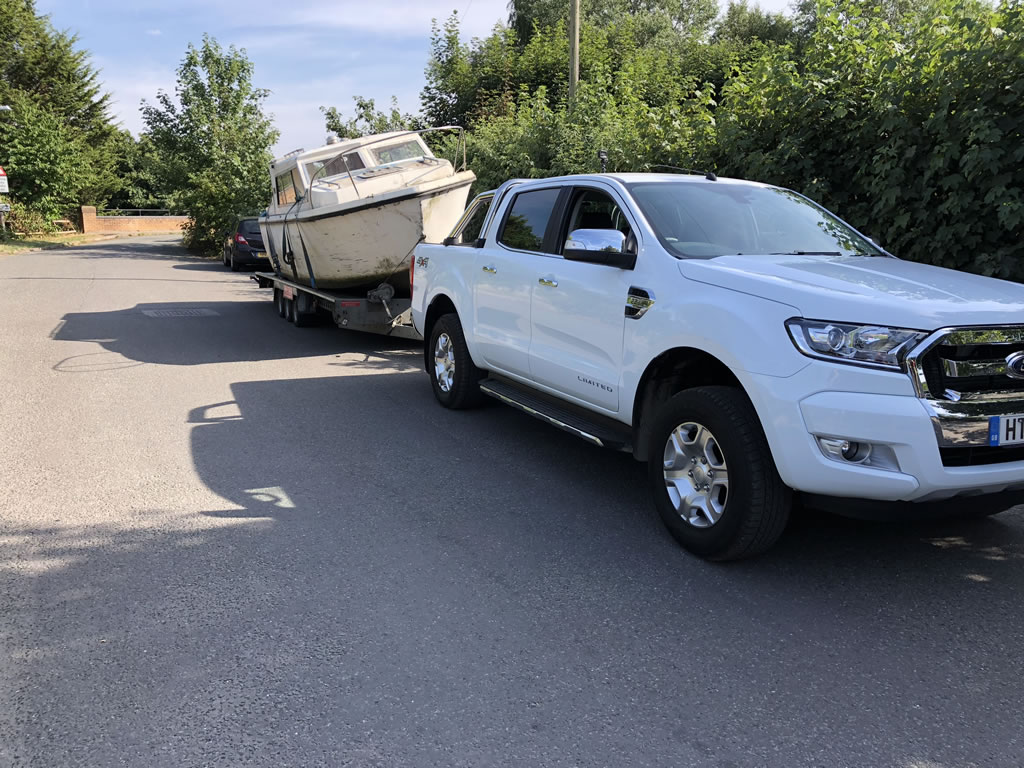 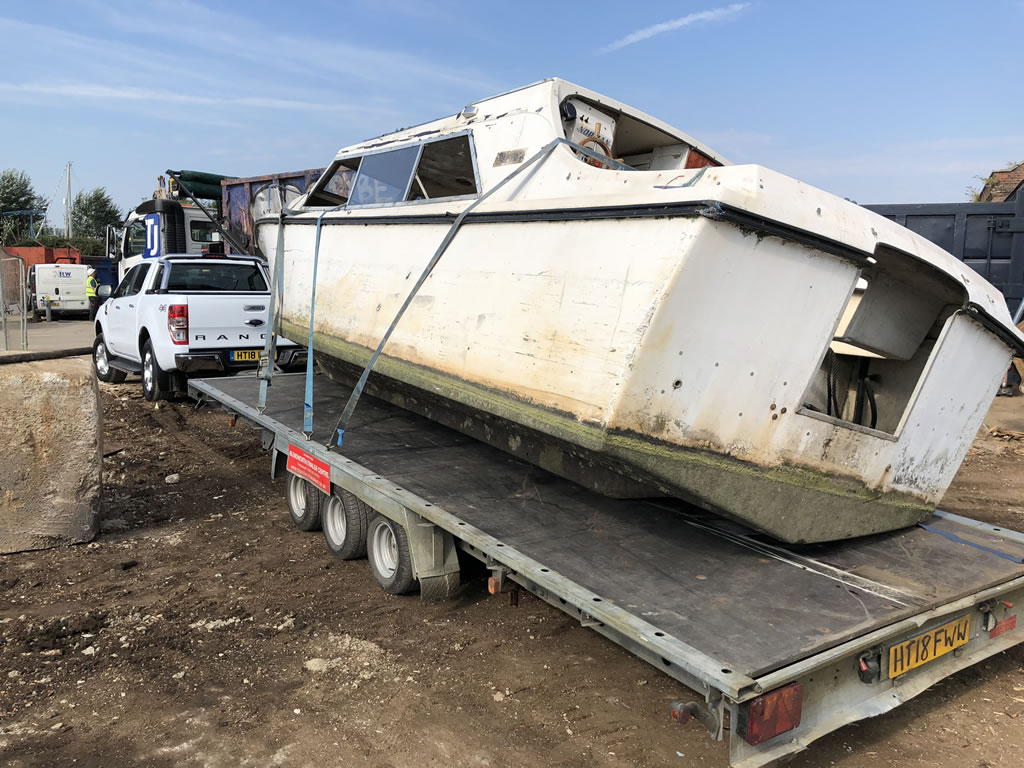 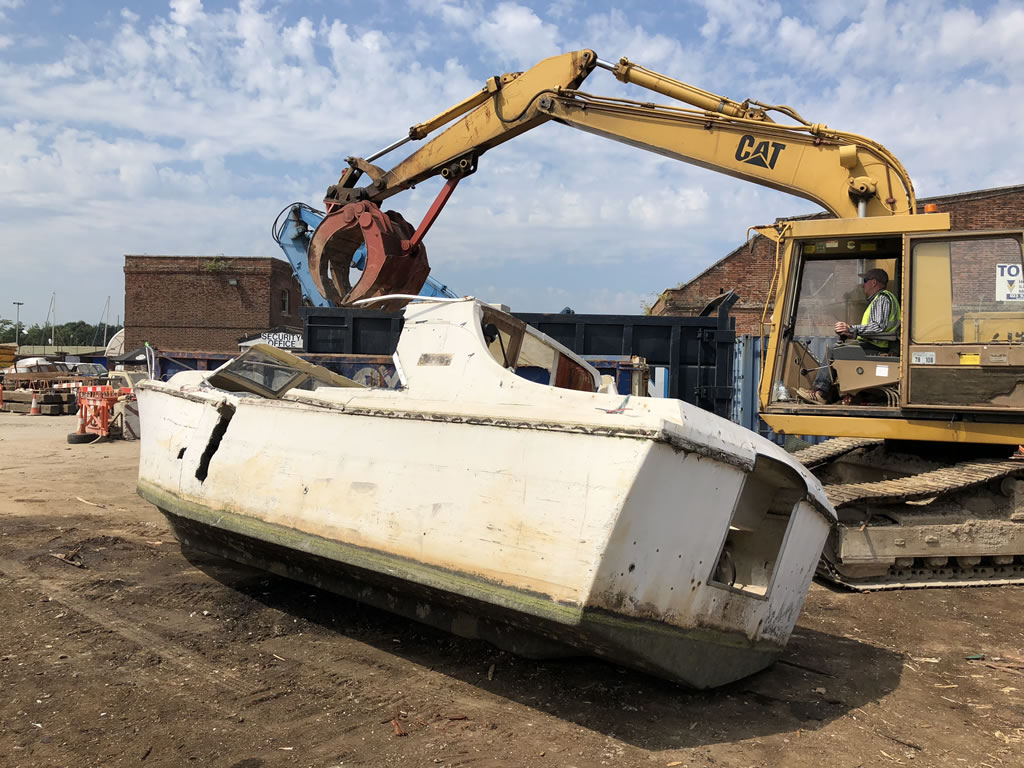 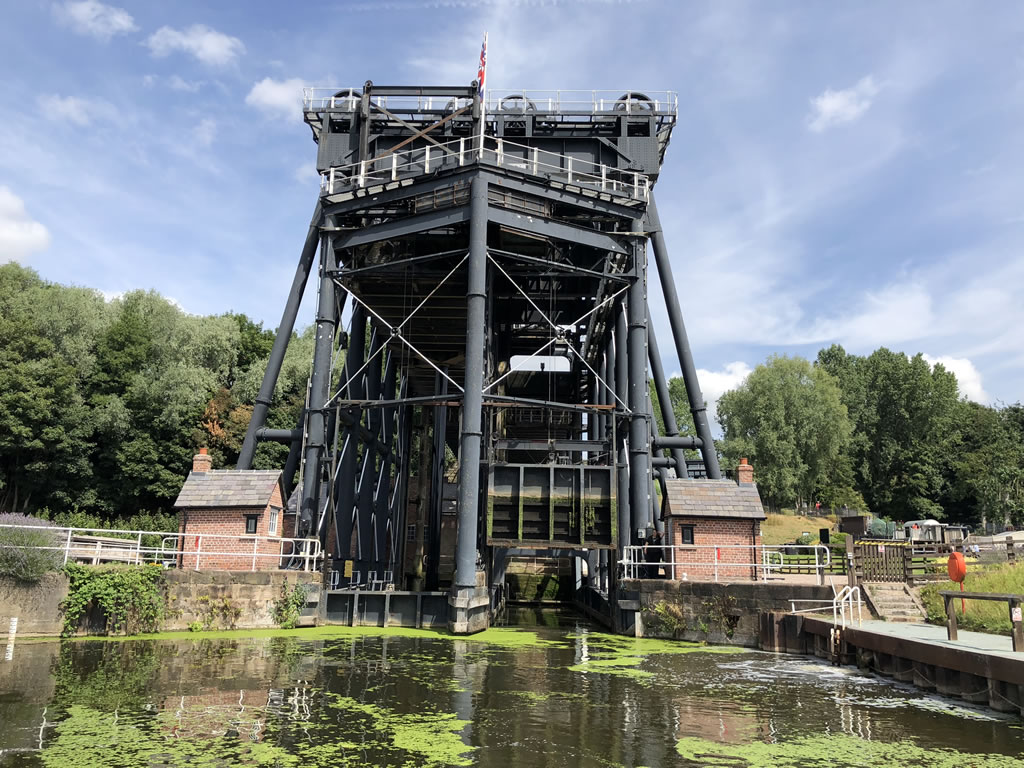 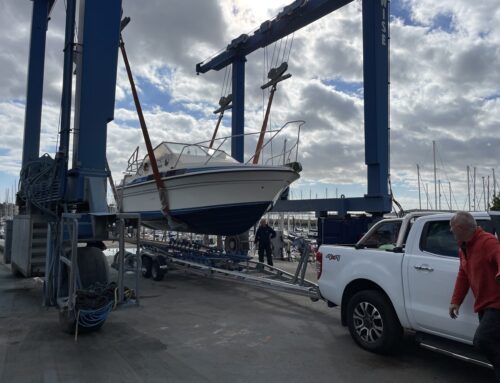