Skip to content
You are here:Home/Portfolio, Scrap a Boat, Scrap a Small Boat/Abandoned Boat Disposal from Southampton Docks
Previous Next

This time we had an old fishing boat, an abandoned dinghy and a speedboat hull. All three boats were already recovered to the docks from the River Itchen. So the collections were fairly straightforward which is always a bonus.

This year there has been a big effort to clear the abandoned wrecks from the River Itchen. For anyone who has driven into Southampton over the last few years you would have seen the problem. Either side of the Itchen bridge was a complete dumping ground. All around the country there are boat graveyards with thousands of abandoned boats of all sizes. Finally in Southampton’s case there is a real effort to do something about it.

These three abandoned boat disposal jobs aren’t the last. In the near future we should have another ten to break. We are excited to see the difference it all makes when you drive into Southampton. For a city that prides itself on hosting the Boat Show in September, having so many abandoned boats at the gateway to the city isn’t a good look.

One major problem with these abandoned boats that litter the waterways across the country is that they break down. The University of Brighton have found that these boats shed microfibres which are ingested by marine life. That means that if you’re eating locally caught shellfish there is a strong chance you’re eating locally dumped boats. 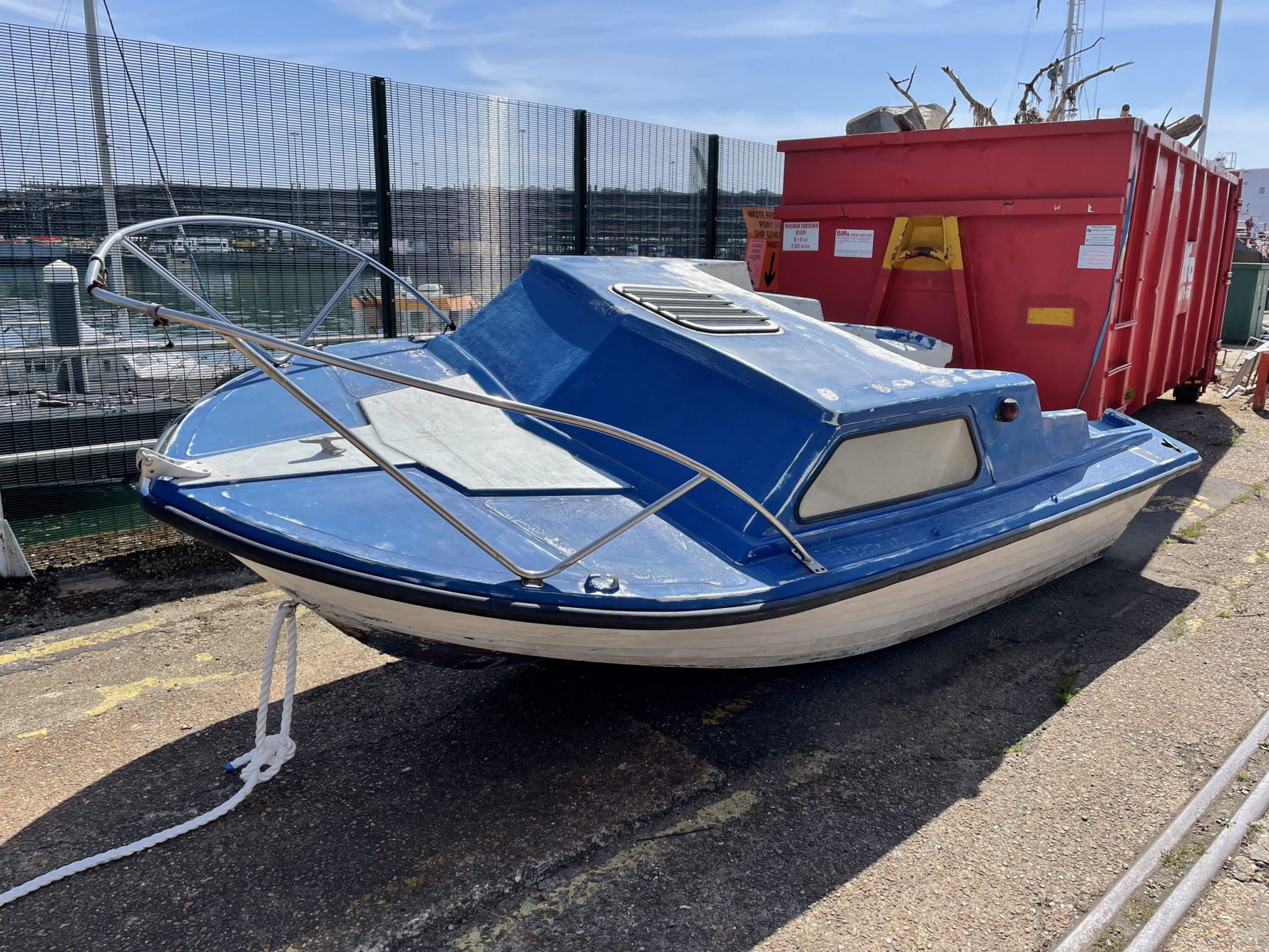 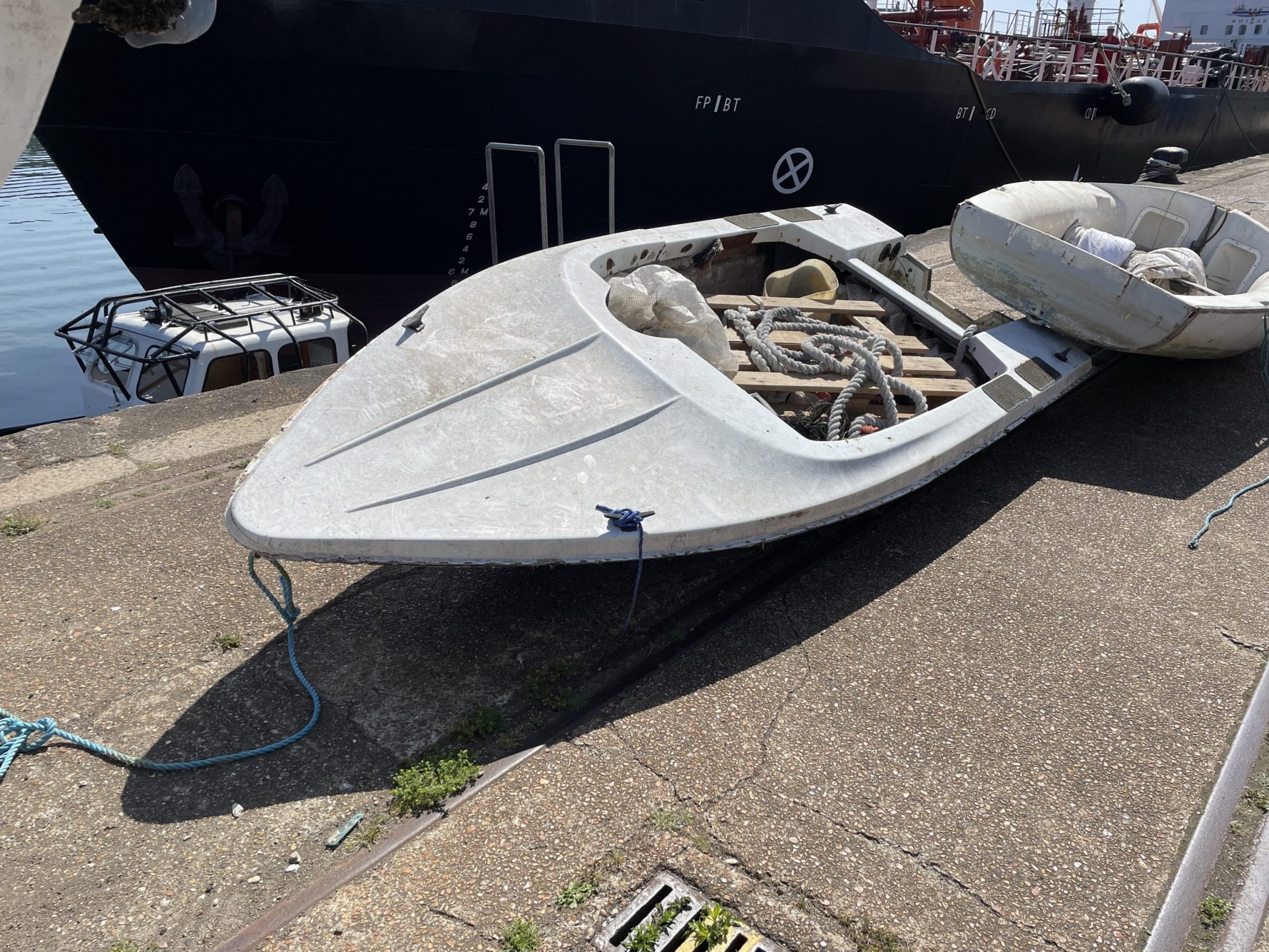 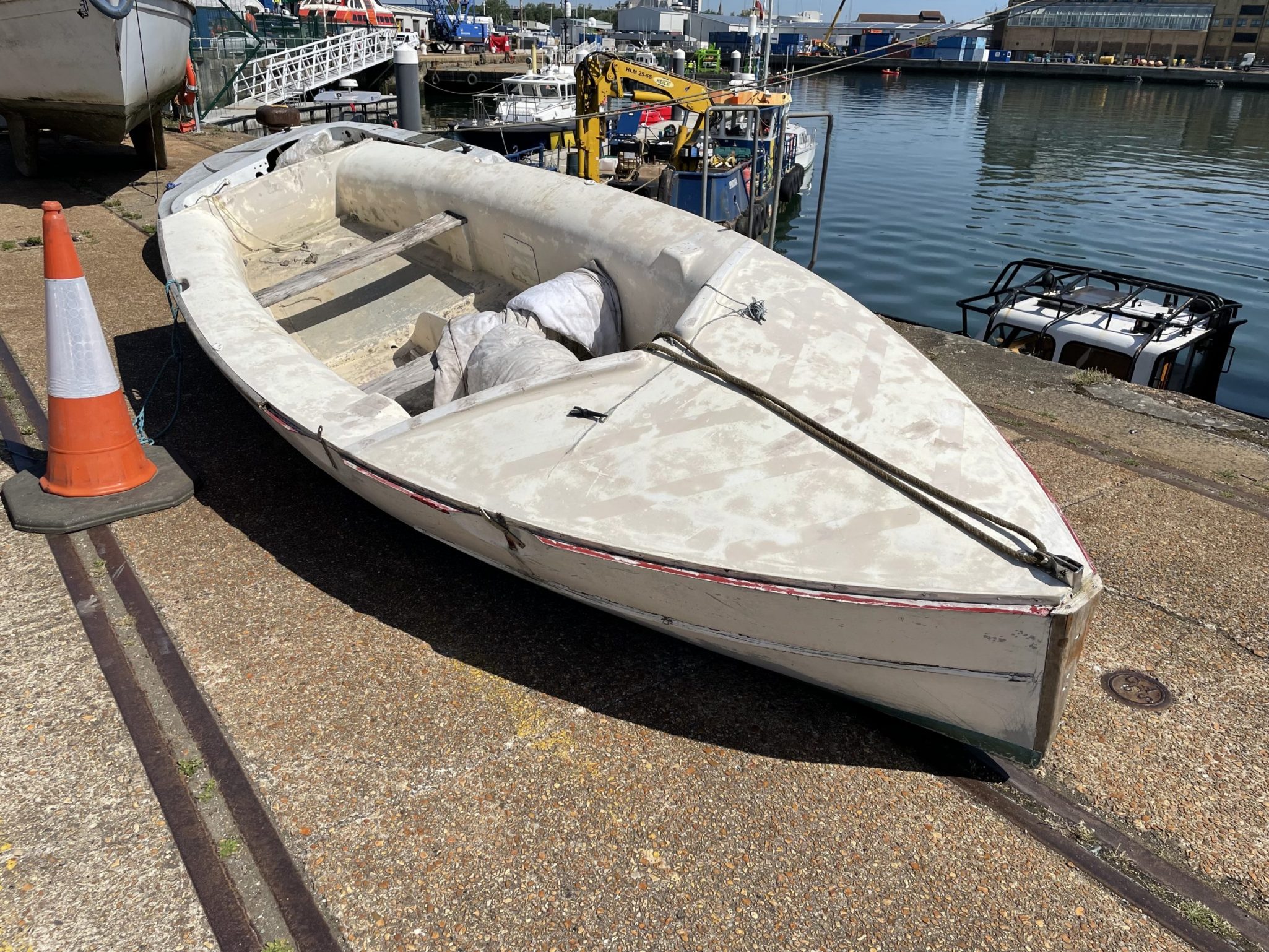 If you have an old boat that you are struggling to sell or no longer want then just get in contact. Just fill in our Scrap Calculator form and one of the team will work out the best price to dispose of the boat. Abandoned boat disposal creates space for other boaters and protects the marine environment.